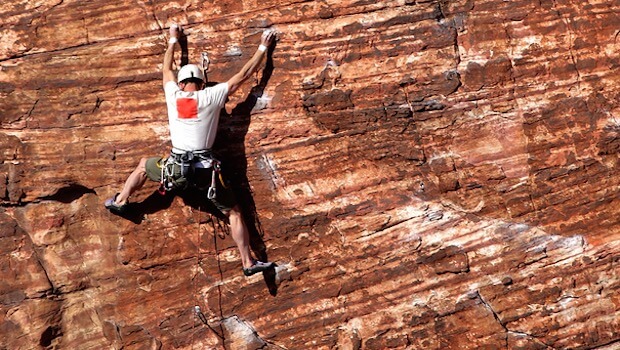 I recently learned of something in educational theory that lead me to a small epiphany: threshold concepts.

What is a threshold concept?

The idea of a threshold concept in learning was first introduced by Meyer and Land1, focusing on economics education. They described this as concepts that "...once understood, transform perception of a given subject."

"...the notion of transformation (in which students change the way they perceive and practice aspects of their discipline), irreversibility (once learnt rarely forgotten or 'unlearnt'), integrative (whereby connections are made to concepts or knowledge of previously unknown or concealed areas), bounded (in that they help define the boundaries of a subject area) and potentially troublesome." K. Connan (2014)