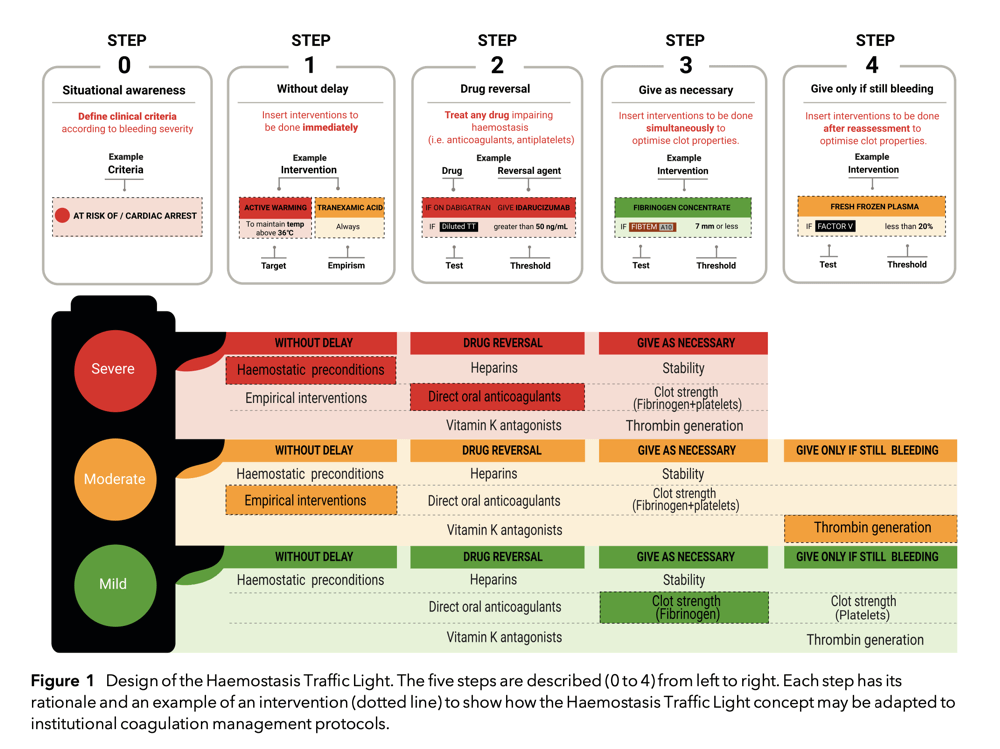 A & A Case Reports now indexed by metajournal

Daniel Jolley wrote this on May 12th

A & A Case Reports has only been around since October 2013, after spinning off from the prestigious Anesthesia & Analgesia. It is now a standalone publication "...devoted exclusively to publishing cases that are educational and unusual."

You can jump in a browse the latest from A & A Case Reports among our indexed journals.

Anesthesia & Analgesia has now evolved A & A Case Reports into A & A Practice – naturally, also indexed by metajournal! 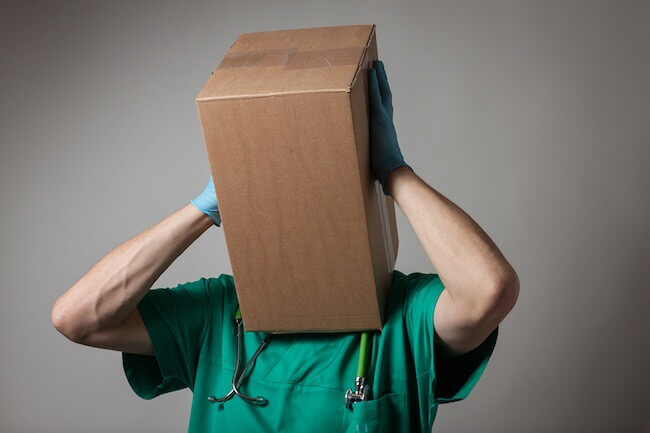 Recently I needed to refer a patient preoperatively to a cardiologist for review. This is not an uncommon situation – one which happens thousands of times every week throughout the world. And yet it is a referral that anesthesiologists and anesthetists often do very poorly.

We sometimes roll our eyes at recommendations made by physician colleagues: either providing unhelpful physiological parameters that we normally aim to maintain anyway (“avoid hypoxia?”), or stepping outside their expertise and boxing the anesthetist in by suggesting specific anesthetic techniques (“okay for a spinal”).

It is easy to be annoyed at both the lack of value this adds to our perioperative planning, as well as to the nonchalant ignorance of intraoperative medicine that it betrays. At the end of the day though, it’s our fault.

As Dr Andrew Silvers, a Melbourne cardiac and neuro-anesthetist recently opined, if your cardiologist replies with “avoid hypoxia and avoid hypotension” then YOU the anesthetist or anesthesiologist are at fault for not asking your cardiology colleague specific questions that will materially effect your perioperative planning. 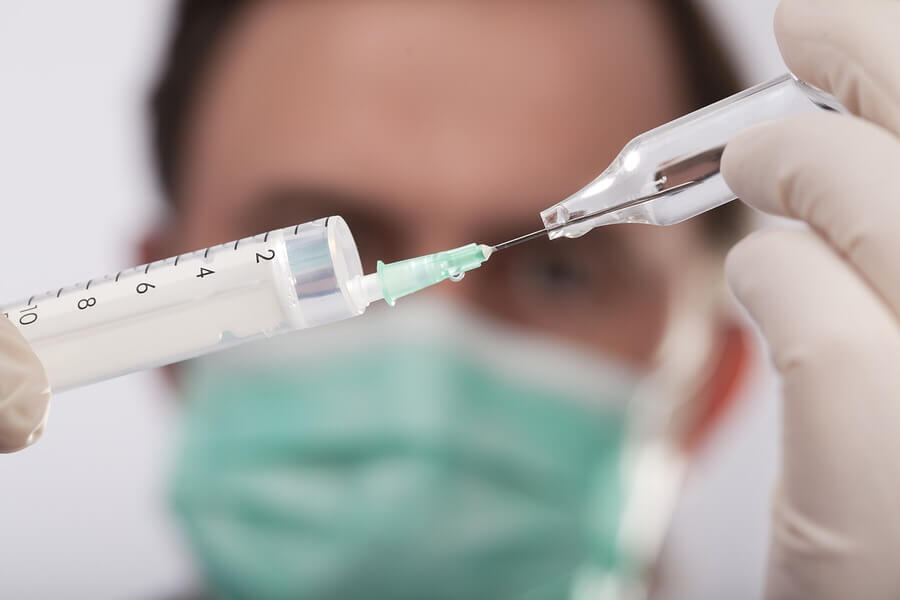